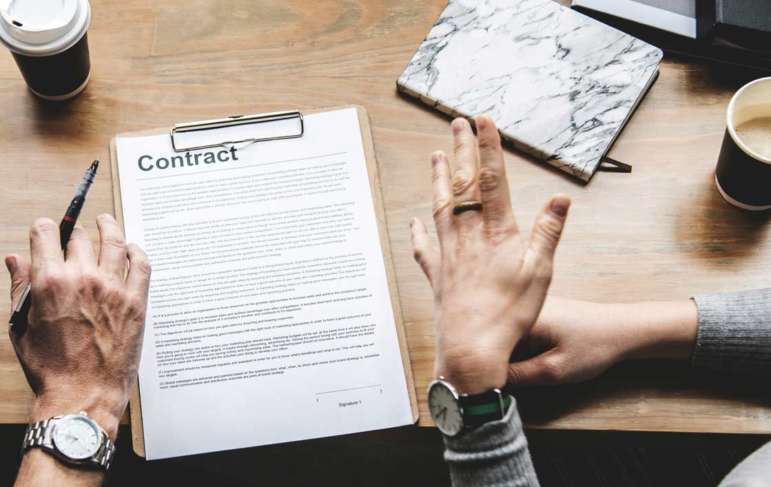 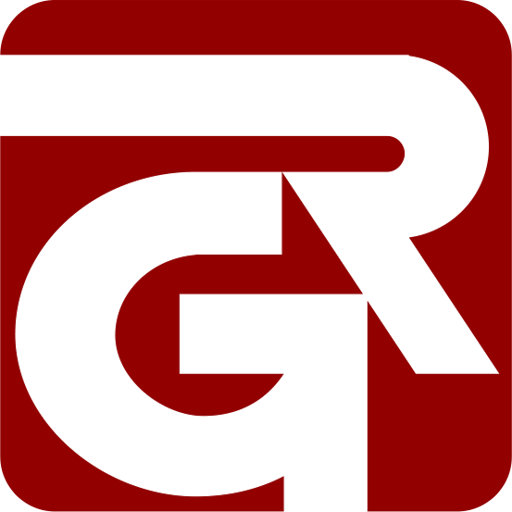 For a contract to be considered valid and binding in South Africa, the following requirements must be met:

The requirements are discussed in greater detail below.

A contract has certain characteristic features:

The modern concept of contract is generalised so that an agreement does not have to conform to a specific type to be enforced, but contracting parties are required to conduct their relationship in good faith (bona fides).

Contract and the law of obligations

Contract law forms part of the law of obligations. An obligation is a legal bond (vinculum iuris) between two or more parties, obliging the obligor (the ‘debtor’) to give, do or refrain from doing something to or for the obligee (the ‘creditor’). The right created by an obligation is personal, a ius in personam, as opposed to a real right (ius in re). The words ‘creditor’ and ‘debtor’ apply not only in respect of a claim for money, but to a claim for anything else that is owed—whether unconditionally, conditionally, or in the future. If an obligation is enforceable by action in a court, it is a civil obligation, rather than the less common and unenforceable natural obligation. ‘The most important point’, in discussing the legal effect of contracts, is ‘the duty of the parties to perform their obligations’.

The primary sources of obligations are contract and delict, the latter being wrongful and blameworthy conduct that harms a person. There is a close similarity between a breach of contract and a delict, in that both are civil wrongs and may give rise to a duty to pay damages as compensation. It is unsurprising, then, that certain conduct may constitute both a breach of contract and a delict (as when, in Van Wyk v Lewis, a surgeon negligently left a cotton swab inside a patient’s body), in which case there is concurrent liability, permitting the plaintiff to sue on either basis.

Another source of obligations is unjustified enrichment, which occurs when wealth shifts from one person’s patrimony to another’s without legal justification. Where a party transfers an asset to another in performance of a contract that is for some reason invalid, the shift of wealth is without good cause (or sine causa), and an enrichment action for the restitution of the asset lies.