Who to nominate as the executor in your last will and testament?

A testator has the testamentary freedom to nominate an executor of his choice.

An executor is any person who is authorized to act under letters of executorship granted or signed and sealed by a Master or under endorsement and is one of the most important role players in the successful administration of an estate.

In the recent case of Brimble-Hannath v Hannath and Others, the court emphasized the importance of nominating the correct person to act as executor and that the courts won’t hesitate to relieve someone of his duties.

In this case, the testator bequeathed his estate in trust with his daughters nominated as trustees, beneficiaries, and executrixes in his estate. The surviving spouse was only bequeathed the use and benefit of the fixed property in Noordhoek which she and the deceased occupied jointly before his death and henceforth instituted a maintenance claim against the deceased estate to the value of approximately R6 million in terms of the Maintenance of the Surviving Spouses Act. The executrixes, being the deceased’s daughters (assisted by their agents) rejected this claim and excluded it from their Liquidation and Distribution Account. The executrixes did however accept the claim against the estate which they, in their capacity as trustees of an existing trust to whom the residue of the deceased’s estate which included the aforementioned fixed property was bequeathed, lodged against the estate and subsequently included this claim in the Liquidation and Distribution Account.

When considering a claim, the executor needs to assess the claim on its merits with fair consideration of the facts. The court in the above case found that the estate did not have sufficient funds to pay both these claims.

An executor in his official capacity has various functions, including but not limited to their duty to consider the claims of the estate’s creditors, to act in good faith and to act objectively when carrying out their fiduciary duties.

Should an executor also be a creditor in the estate, he will inevitably arrive in a position where he is to evaluate his own claim and a potential conflict between interest and duty is likely to arise. The court therefore found in the above case that it would not be fair to appoint someone who is both a beneficiary and claimant as the executor of the estate and the daughters were thus removed as executrixes.

It became clear in this case, that it’s to the benefit of the estate to nominate someone you can trust, but who also has the necessary knowledge and experience to administer the estate and who is impartial and objective. So, before you nominate an executor, consider the following: “where one man stands to another in a position of confidence involving a duty to protect the interests of that other in a fiduciary relationship, he is not allowed to place himself in a position where his interests conflict with his duties.” 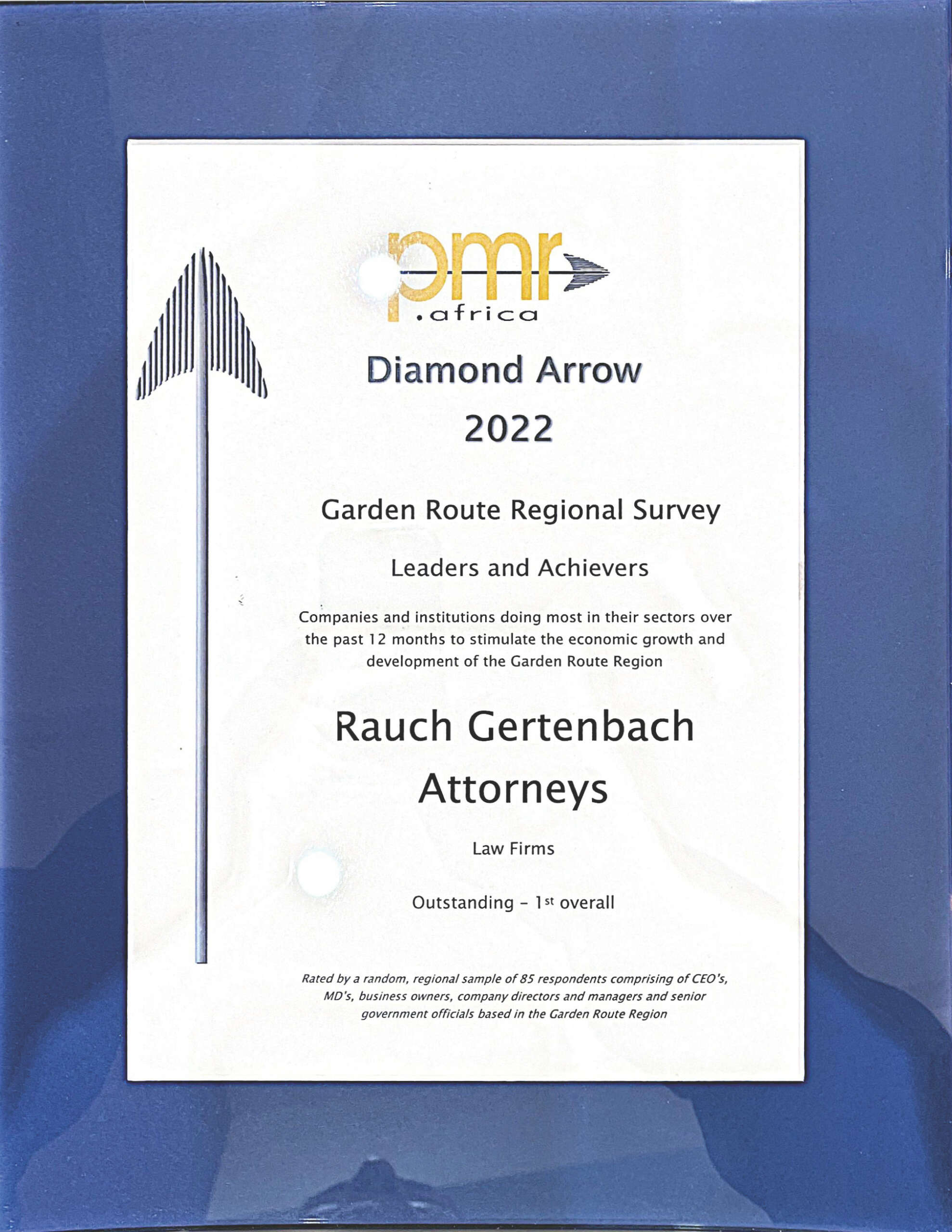 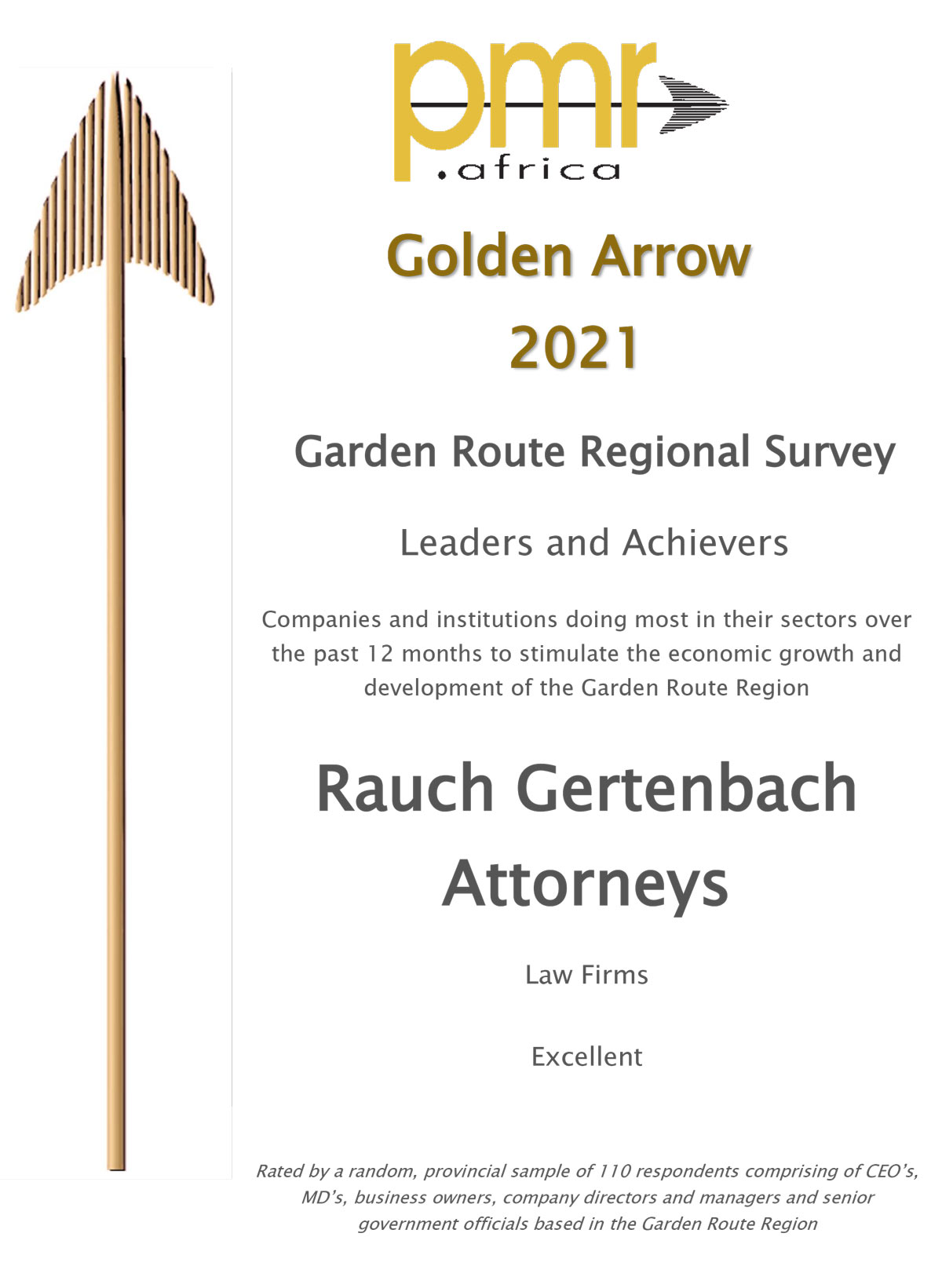