Freedom of testation was widely regarded as the last bastion of private law freedom available to the individual. After all, it is the individual’s freedom of choice to bequeath his / her last earthly possessions.

The constitutional rights of dignity, privacy and property rights were inclusive in the freedom of choice to make a will and designate heirs.

However, in an unequal society, where the rights of certain persons have often been grossly abused in the past, the above principles are in conflict with the constitutional principles of equality and dignity.

The Constitutional Court was asked to consider the above principles with regard to a will drawn up in 1902. The Will contained a fideicommissum that benefited only the male descendants of the Testator.

The last male heir died in 2015 and the Executor was confronted with conflicting claims relating to the fideicommissum. The deceased’s daughters’ claim was based on the discriminatory provision that female heirs be excluded from the inheritance.

In the High Court and the Supreme Court of Appeal, the claims of the daughters were dismissed. The High Court essentially maintained freedom of testation by interpreting the term “male heirs” to fit within the framework of the existing will.

The common law (freedom of testation) was carefully weighed against the constitutional principles of freedom, equality and dignity.

In the analysis of the common law, the Court finds that the freedom of testing has its origins in Roman-Dutch law which followed a patriarchal route. Although recognition is given to the inherent constitutional rights that are inclusive of freedom of testing, it is nevertheless found that the provision with regard to the fideicommissum discriminates against female heirs and therefore contravenes public policy.

Finally the Constitutional Court has unequivocally shown that it will not hesitate to interfere in the private law choices of individuals if there are discriminatory provisions in that choice. 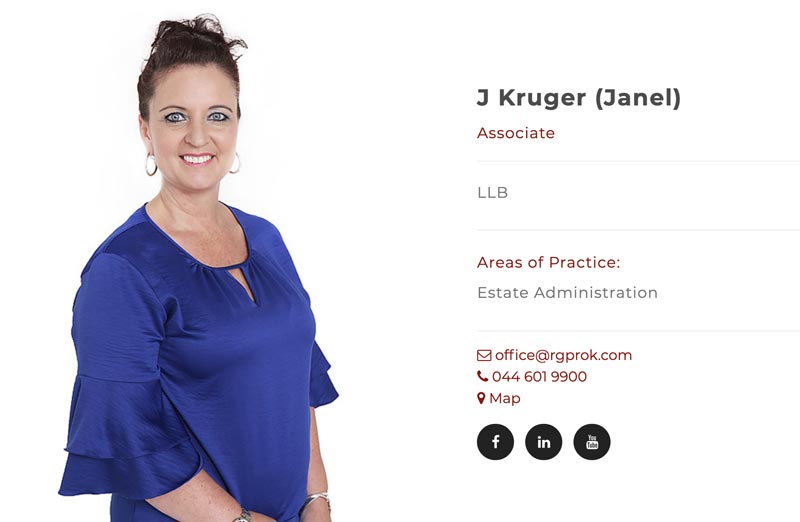 SHOULD I OBTAIN LEGAL…

SHOULD I OBTAIN LEGAL ADVICE PRIOR TO BUYING OR SELLING A PROPERTY? For many of us, the privilege to own our own house, is the beginning of wealth creation and…
Read more

Do you have a…

Do you have a restraint of trade clause in your employment contract? The COVID-19 pandemic has forced almost everyone into new and creative opportunities. Starting a new job and/or business…
Read more
Rate Our Service